What is the Study of human beauty called?


The Study of human beauty and the ways in which beauty influences the society is called as Kalology. 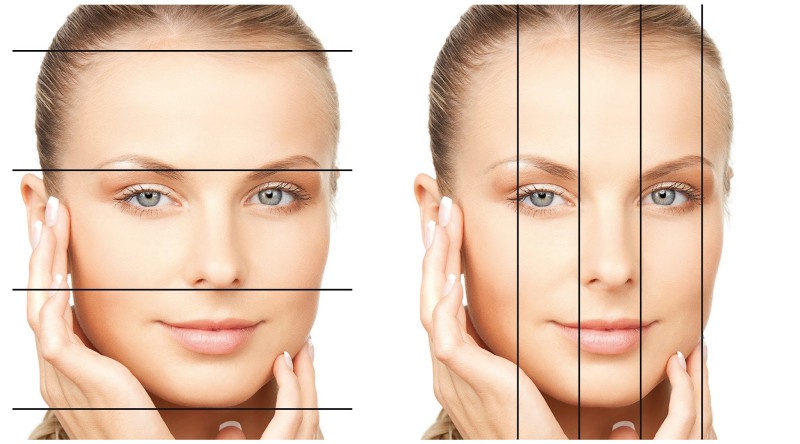 Arrange the continents from largest to smallest?

Yellow colour of papaya is due to


Papayas are yellow due to the presence of carotene and xanthophyll pigments i.e, Caricaxanthin present in the chromoplasts of the fruit pulp.

Which one of the following rivers is recharged by subsoil water?

The Computer size was very large in

Since the First generation computers used 1000s of vacuum tubes that required lot of space made them gigantic in size. Single transistor could replace 1000 vacuum tubes and a single IC chip replaced 1000s of transistors made computers smaller and more speedy.

It is obvious that computers developed with more power, reliability, speed and smaller sizes due to the enhancement of technology.


Arundhati Roy was the first Indian woman to win the Man Booker Prize in the year 1997.

An Indian writer, Arundhati Roy, was awarded England's prestigious Booker Prize this evening for her first novel, ''The God of Small Things,'' a soaring story about a set of twins struggling to make sense of the world, themselves and their strange and difficult family in southern India.

Kiran Desai was the youngest woman to win the Man Booker Prize.

Bernice Rubens became the first woman to win the Booker Prize in 1970. Man Booker Prize is one of the world's richest literary prizes.

The articles 17 and 18 of Constitution provide

Which of the following names is NOT associated with the insurance business in India?