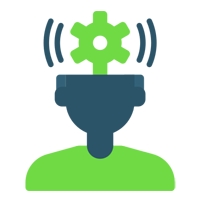 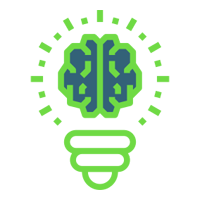 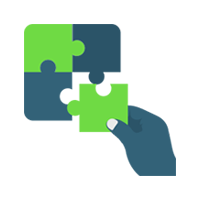 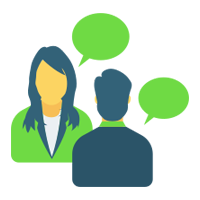 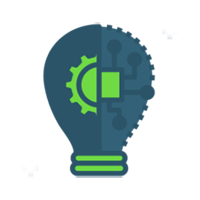 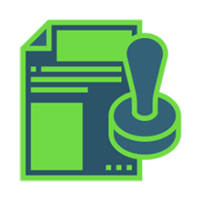 
The “Mission Mangalyaan”, also known as the Mars Orbiter Mission (MOM) was launched on 5 November 2013 by the Indian Space Research Organisation (ISRO). It was initially estimated to survive around six months, but it is still active and has captured the seasonal variations of the red planet for two Martian years.

You have 20 big and 16 small diaries and want to make gift packs containing both in each pack. What is the maximum number of gift packs you can make without any left over?

9 women can complete a work in 50 days. If more 6 women were added to them, how many days before the work can be completed?

Who is called as 'Bismarck of India'?

The value of  is

Who among the following is not a Bharat Ratna recipient?