Tips for Writing Essays in a Competitive Examination

Every individual, at one stage or the other, has had to appear for some competitive examinations. These competitive examinations rather act as an elimination procedure to select the best candidates for a particular position (in case of examination to fill in some specific vacancies) or a particular seat (in case of some academic program). The candidates, thus, are tested on various parameters such as their logical reasoning, their critical analysis, their thought process, and most obviously on their writing abilities. The writing abilities and the structuring of their thought process are tested mainly with the use of Essays. Candidates, therefore, might require some essay writing tips for competitive examinations.

Competitive examinations are directed towards achieving some particular objective, mostly in terms of selecting a candidate for a particular position or selecting students for a particular study program. Therefore essay topics for selecting the right candidate need to fulfill the basic criteria of such examination. An example of this would be in case the position requires testing the candidate on good judgmental capabilities or analytical capabilities, the relevant exam essay topic would certainly be an open ended question which needs to be justified, clarified, and analyzed according to their understanding and depth of knowledge. Mostly, the candidates are given relevant current affairs based topic which has relevance in the current context and the candidate would most likely be aware of such a topic.

Competitive examinations are held in order to test different attitudes and aptitudes of the candidate. Thus on one hand they are being tested for analytical abilities and on the other they are being tested on their understanding of the current affairs. However, among all the questions, essay based questions serve two purposes. On one hand such question tests the awareness and understanding of a particular issue (mostly related to current affairs or related to their subject area) and on the other hand the fluency in English as a subject of communication too is being tested through these essays. The candidate appearing for such English essays in competitive examination thus need to focus on their writing styles, grammar, and flow of content while presenting their depth of knowledge.

Focusing more on the essay questions given in competitive examinations, the candidates surely need some handy essay writing tips for appearing and becoming successful in competitive exams. Essays require a good amount of information which needs to be logically and factually presented in the structured format within the stipulated time period, that too without the help of any secondary sources, especially the internet. Therefore, the following list of tips would surely be handy for the candidates: 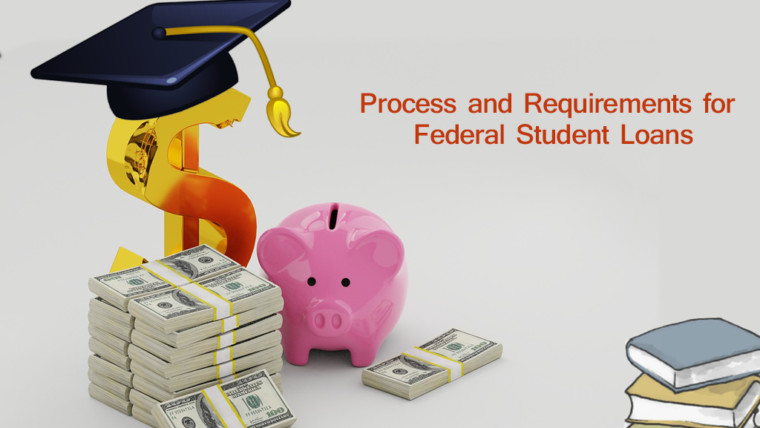 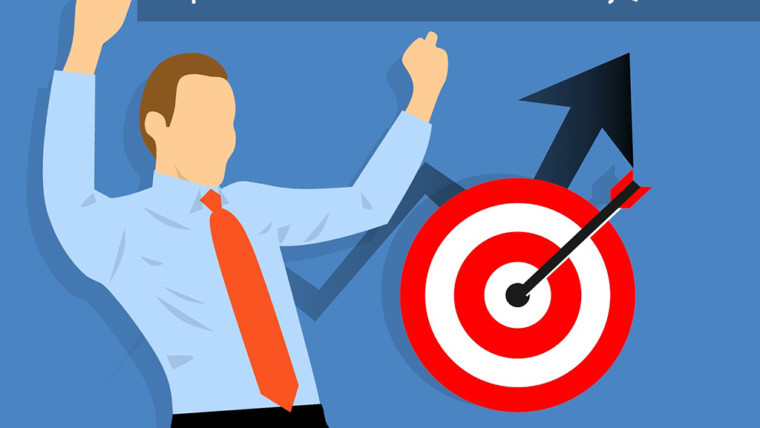 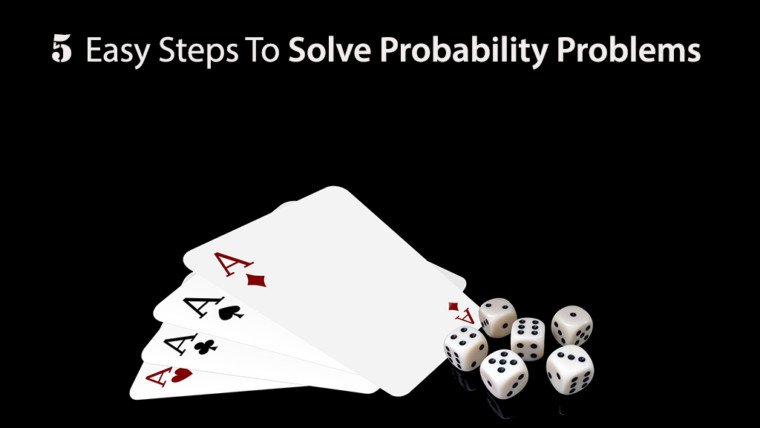 How To Solve Probability Problems Step By Step 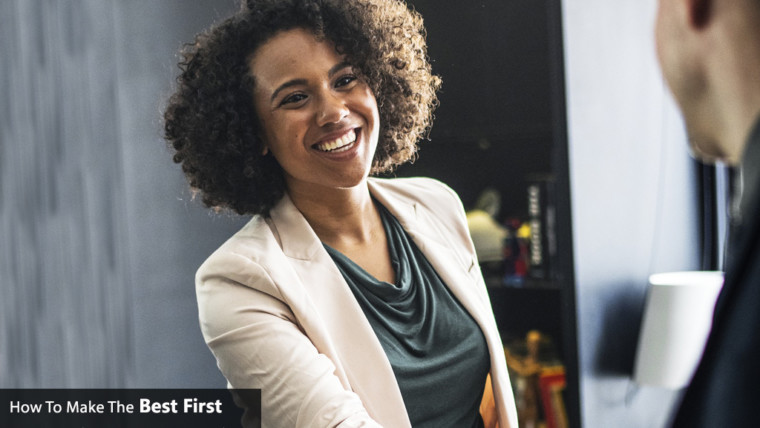 How To Make A First Good Impression In An Interview? 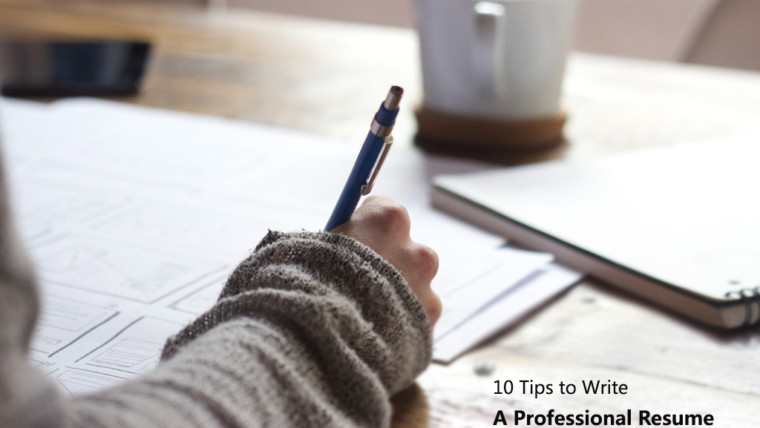 10 Tips to Write a Professional Resume 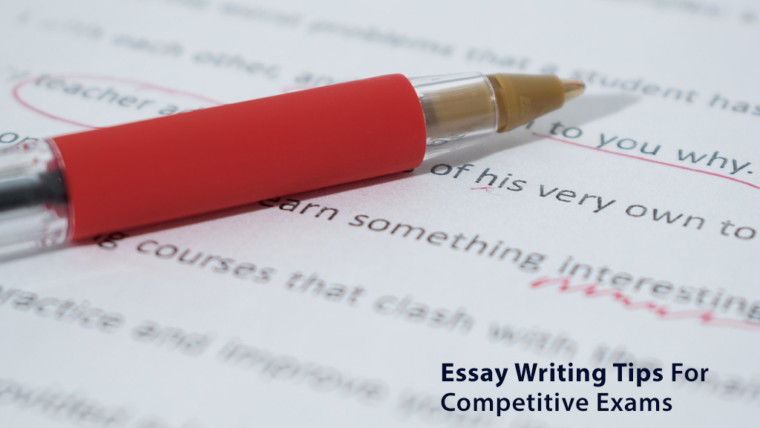 Tips for Writing Essays in a Competitive Examination