Which region in India is known as the "Rice Bowl of India"? 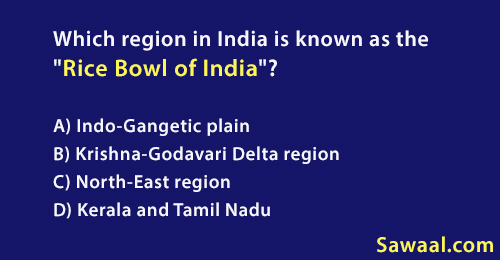 In India, Andhra Pradesh & the Krishna-Godavari Delta region is called as "Rice Bowl of India".

Coming to the Indian State, Chhattisgarh is also known as Rice Bowl of India.

Duncan passage is situated between


Duncan Passage is a strait in the Indian Ocean. It is about 48 km wide. 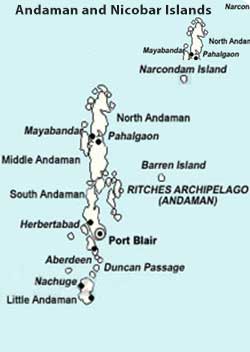 It separates Rutland Island to the north, and Little Andaman to the south.

West of Duncan Passage is the Bay of Bengal, east is the Andaman Sea.

Which state is in the eastern most state of India


Arunachal Pradesh is the eastern most state of India. 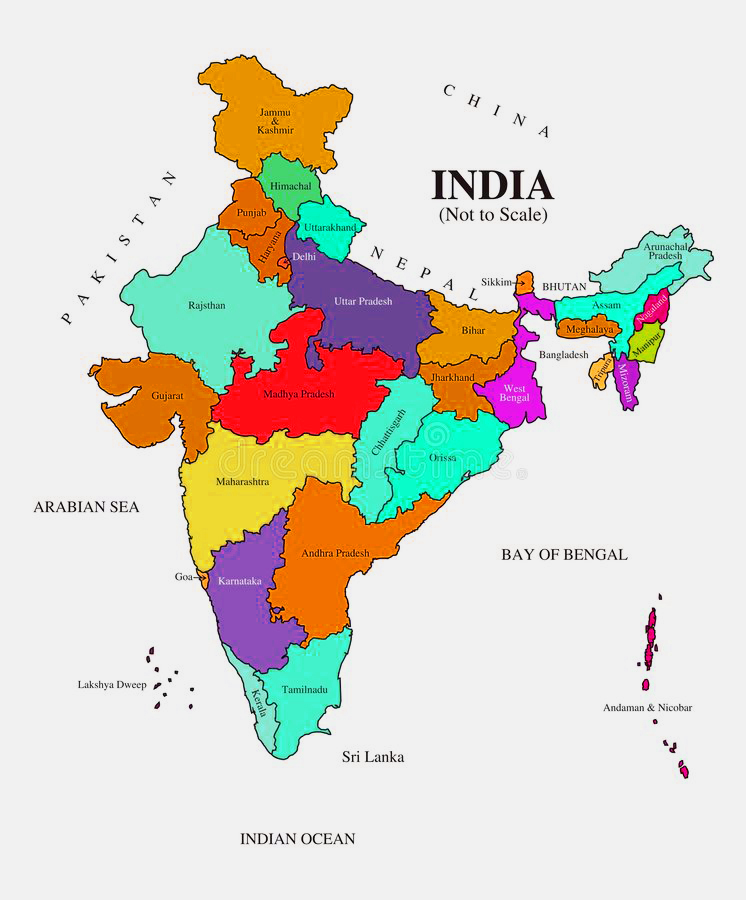 
The Eastern Ghats are a discontinuous range of mountains along India's eastern coast whereas Western Ghats also known as Sahyadri is a mountain range that runs parallel to the western coast of the Indian peninsula. 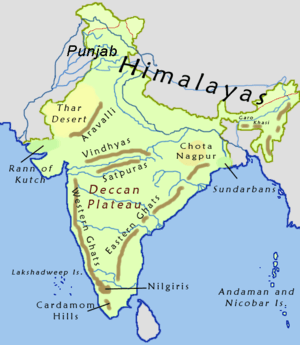 Eastern ghats and Western ghats meet at the Nilgiri hills in Tamilnadu.

The deepest land locked and protected port in india is

Kapildhara Falls is situated on which river?

In India, Which type of forest among the following occupies the largest area?


In India, Tropical Moist Deciduous Forest occupies the largest area. The tropical monsoon deciduous forests are found in areas receiving annual rainfall of 100 to 200 cms in India, with a distinct dry and rainy seasons and a small range of temperature. They occur on the wetter western side of the Deccan Plateau, the north-eastern part of the Deccan Plateau and the lower slopes of the Himalayas, on the Siwalik Hills from Jammu in the west to West Bengal in the east.