Archetypes are useful in literature because

Answer:   A) they are easily recognized and convey a lot of information

Archetypes were models of people, behaviors, or personalities. They were inborn tendencies that play a role in influencing human behavior.

For example: A hero, an innocent, the villain, the mentor, etc... 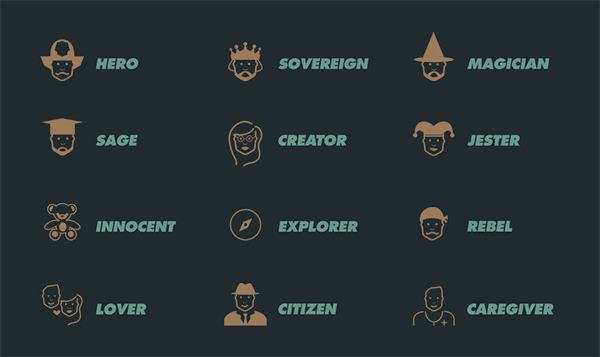 1. The mentor is a common archetype in literature. The mentor is usually old, and this person often has some kind of magical abilities or a much greater breadth of knowledge than others possess.

2. Characters representing the innocent archetype are often women or children. These character archetypes are pure in every way.

3. The villain wants to stop the hero archetype from achieving his or her goal. The villain is often evil, though there is often a reason—however warped that reason may be—why villains are so bad. Villains often want nothing more than to control and have power over everyone and everything around them.

The major ingredient of leather is


Leather is a durable and flexible material created by tanning animal rawhide and skins. The major ingredient of leather is Collagen.

The process of electric discharge between clouds and the earth or between different clouds causes _____________.

Answer & Explanation Answer: D) the study of the whole person

The Government of India has approved year 2018 as National year of which nutrient rich crop to boost its production?

Thunder Cloud happens in which layer of the atmosphere?

The _________ keeps the average temperature of the Earth fairly steady.

What was the shape of the galaxy named A1689 B11 that existed 11 billion years ago?