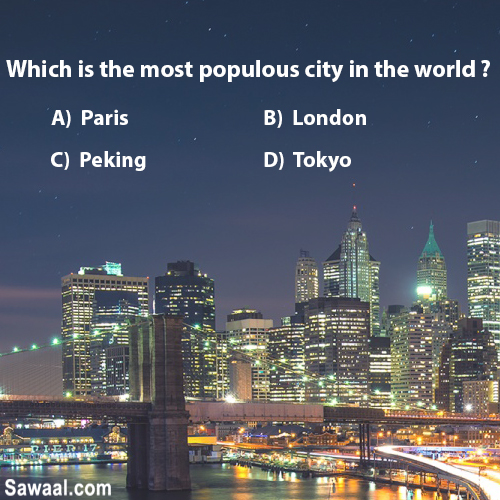 Tokyo, capital city of Japan is the most populous city in the world. Second is Delhi in India, third is Shangai in China.

The slogan 'Garibi Hatao' or 'Garibi Unmulan' was given in which five year plan?

In 1978 the newly elected Morarji Desai government rejected the plan. 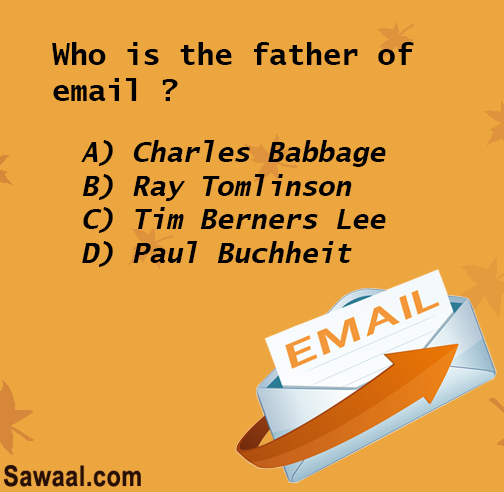 Answer & Explanation Answer: B) B