'Bagh', a village in Gwalior is famous for

Which places is said to be the cathedral city of india?


Bhubaneswar, the capital city of the state Odisha in India, is called as The Cathedral City of India and the Temple City of India. With Puri and Konark it forms the Golden Triangle, one of eastern India's most visited destinations. 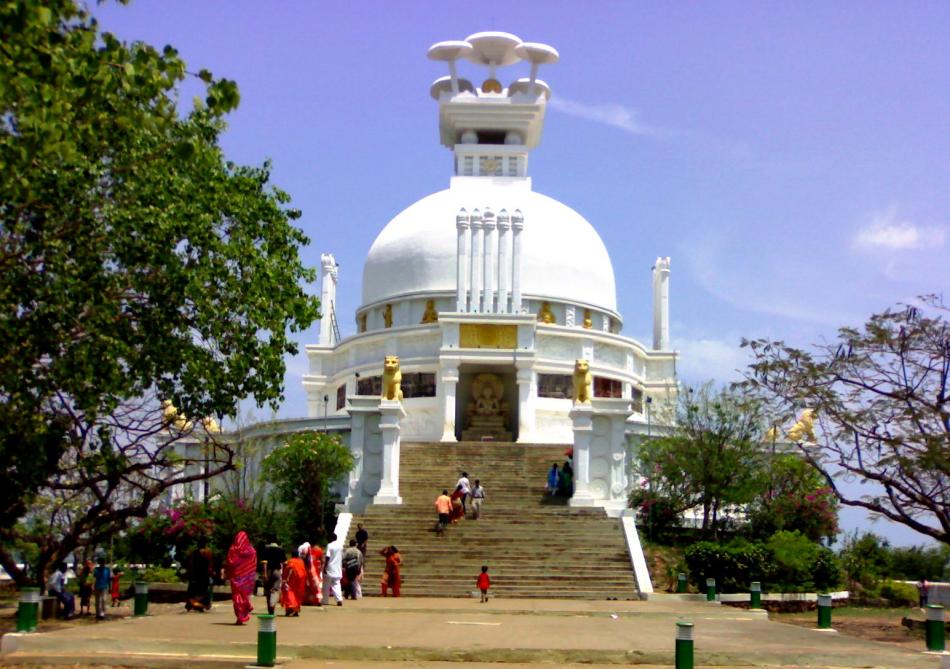 The famous Rock Garden is located in which city?


The famous Rock Garden which is also known as Nek Chand's Rock Garden after its founder Nek Chand, a government official who started the garden secretly in his spare time in 1957 is in the city Chandigarh.

The Rock Garden of Chandigarh is a sculpture garden in Chandigarh, India.

Smallest cricket stadium in the world by boundary? 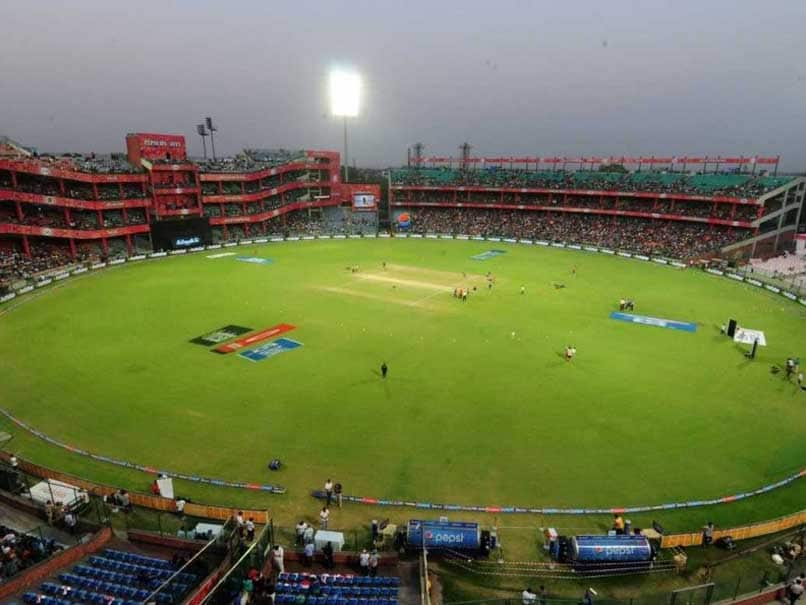 The Feroz Shah Kotla Ground is a cricket ground built in 1883 in New Delhi is the second oldest international cricket stadium still functional in India, after the Eden Gardens in Kolkata. It also holds the record of the smallest cricket stadium in the world by boundary.

Which country has no cinema theaters?


Saudi Arabia is the country in the world to have no cinema theaters. 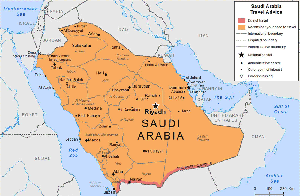 With the exception of one IMAX theater in Khobar by Khalid, there were no cinemas in Saudi Arabia from 1983 to 2018, although there was occasionally talk of opening movie theaters, and in 2008 conference rooms were rented to show the comedy Mennahi.

Which city is known as "City of Blood" in India ?


Tezpur is the city in the state of Assam is known as City of Blood.

The world famous 'Khajuraho' sculptures are located in