An astronaut in outer space will observe sky as

Who is known as 'the father of Indian missile technology'?

Bats can fly in the dark because

Which is considered as the biggest port of India? 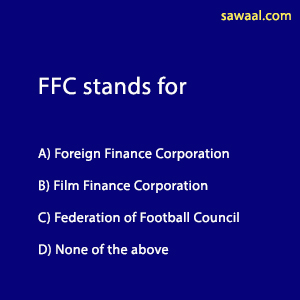 The primary goal of the FFC is to plan, promote and organize an integrated and efficient development of the Indian film industry and foster excellence in cinema.

Name the plant important in sericulture

The most important small scale industry in india is the

Which is a green planet in the solar system?


Uranus is the seventh planet from the Sun which looks green color. It has the third-largest planetary radius and fourth-largest planetary mass in the Solar System. Uranus is similar in composition to Neptune, and both have different bulk chemical composition from that of the larger gas giants Jupiter and Saturn. 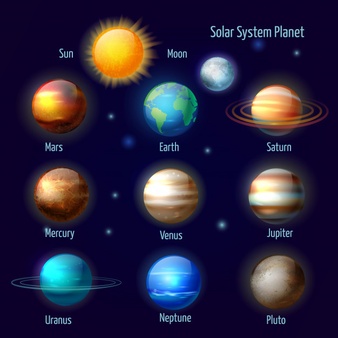 Colors of other planets::