Holkar Trophy is associated with which sport?

Bridge is the ultimate tricky card game that four people can play with a pack of 52 cards. It is the greatest source of enjoyment. 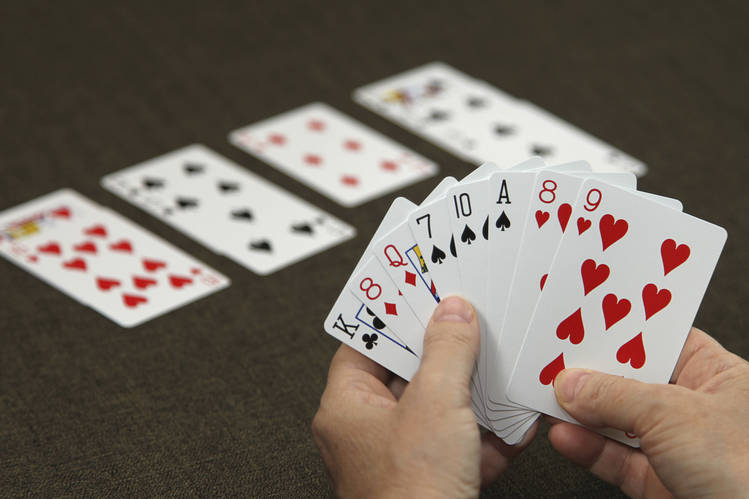 History of the Holkar Trophy ::

It was a treasured dream of Late Maharaja Yeshwant Rao Holkar to have regular National Bridge Tournament at Indore for promotion of the game in the erstwhile Holkar state. 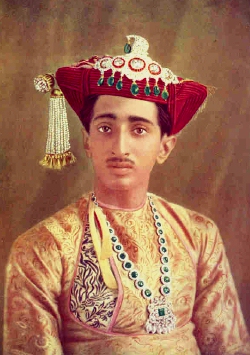 Term Chinaman is related to which sports ?


Chinaman bowling is left-arm unorthodox spin, where the bowler spins the ball into a right-handed batsman. Leg spinner Kuldeep Yadav, who debuted in the Dharamsala Test against Australia, has become the first-ever men’s Chinaman bowler to represent India.

With which game does Davis Cup is associated

The first Indian to cross seven important seas by swimming ____ ?

In 2005 she became the first woman to have swum across sea channels of five continents including the Strait of Gibraltar, the Tyrrhenian Sea, Cook Strait, Toroneos Gulf (Gulf of Kassandra) in Greece, the Catalina Channel off the California coast, and from Three Anchor Bay to Robben Island near Cape Town, South Africa.

Wellington Trophy is related to which game ?


Rowing is the game to which Wellington Trophy is related to. In this participants will be in race in rivers.

What is the name of person which controls a football match

Answer & Explanation Answer: A) A referee

With which game does Santosh Trophy is associated