A bug leakage results when a bug is detected which should have been detected in earlier builds/versions of the application.

Which of the following is a form of functional testing?


Functional testing is a type of testing that is done against the requirements of the business application. 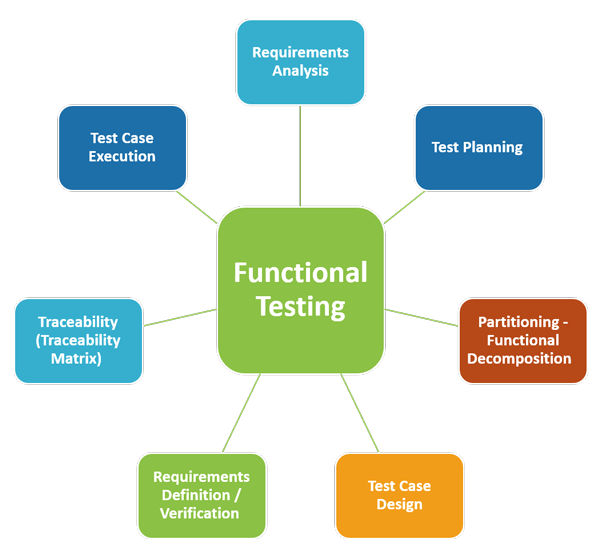 Component Testing is also called as 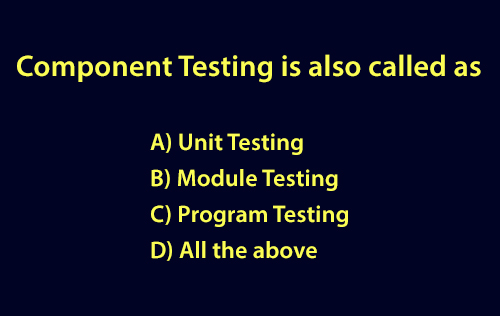 
Component Testing is also called as Module or Unit or Program testing. It is testing of all the components in an application separately.

Answer & Explanation Answer: A) The use of data on paths through the code


Data flow analysis studies the use of data on paths through the code.


Structural Testing is the other name for White Box Techniques.

CM is about managing the different items in the product, and changes in them.


Configuration Management is a support for software in managing the different items in the product, and changes in them.

Which is not a task of a configuration management?

Reporting Discrepancies as incidents is a part of which phase?

Statement coverage will not check for the following