A man was murdered in his office.

Who is the killer?

Hence the answer is JOEL.


LIKE is a keyword that is used in the WHERE clause. Basically, LIKE allows us to do a search based operation on a pattern rather than specifying exactly what is desired (as in IN) or spell out a range (as in BETWEEN).

In SQL, there are two wildcards:

Which of the following is a popular programming language for developing multimedia webpages.


Java is a general-purpose computer-programming language that is concurrent, class-based, object-oriented, and specifically designed to have as few implementation dependencies as possible. 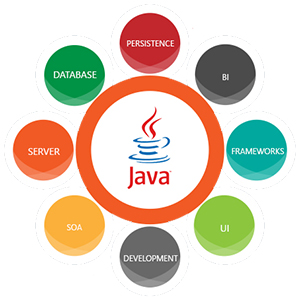 Where is RAM located?

Answer & Explanation Answer: A) Mother Board


RAM is located in The central processing unit (CPU), also called a processor, is located inside the computer case on the motherboard. It is sometimes called the brain of the computer, and its job is to carry out commands.

Artists are generally whimsical. Some of them are frustrated. Frustrated people are prone to be drug addicts.

Based on these statements which of the following conclusions is true?

Answer & Explanation Answer: D) Some artists may be drug addicts

There are eight poets, namely, A, B, C, D, E, F, G and H in respect of whom questions are being asked in the examination. The first four are ancient poets and the last four are modern poets. The question on ancient and modern poets is being asked in alternate years. Those who like H also like G, those who like D like C also. The examiner who sets question is not likely to ask question on D because he has written an article on him. But he likes D. Last year a question was asked on F. Considering these facts, on whom the question is most likely to be asked this year ?

Now the examiner is not likely to ask question on D because he has written an article on him. So he will ask the question on C since he likes C as well

Which of the following is not part of performance testing?


In software engineering, performance testing is in general, a testing practice performed to determine how a system performs in terms of responsiveness and stability under a particular workload.