What is General Knowledge?

The public knowledge communicated by a range of non-specialist masses encompassing a wide subject range. General erudition: knowledge of many things.

What does General Knowledge talk about?

Knowledge about anything, anyone, anyplace in the universe. General acquaintance with facts, truths, or principles, as from study or investigation. General knowledge is also moderately associated with verbal ability, though only weakly or not at all with numerical and spatial ability.

Why is General Knowledge Needed?

Where we need General Knowledge?

Which one of following developments took place because of the Kansas Nebraska Act of 1854?

Answer & Explanation Answer: A) The Missouri Compromise was repealed and people of Kansas and determine whether they should own slaves or not.


The Kansas-Nebraska Act was passed by the U.S. Congress on May 30, 1854. It allowed people in the territories of Kansas and Nebraska to decide for themselves whether or not to allow slavery within their borders. The Act served to repeal the Missouri Compromise of 1820 which prohibited slavery north of latitude 36°30 ́.

Blood flow to a tissue will increase if the

Answer & Explanation Answer: B) Level of carbon dioxide at the tissue increases


The movement of blood in the body is called blood flow. The blood flows through the vessels, tissues and organs. Blood flow to a tissue will increase if the level of carbon dioxide at the tissue increases.

Equivalent units of production are equal to

Answer & Explanation Answer: A) number of whole units that could have been completed if all work of the period had been used to produce whole units


Equivalent units of production are equal to number of whole units that could have been completed if all work of the period had been used to produce whole units.

The renal medulla is composed of tissue called


The renal medulla is composed of tissue called Renal Pyramids.

All of the following are fat-soluble vitamins except


Fat-soluble vitamins except are the vitamins that are not soluble in water and are only absorbed when taken with higher fat food.

There are 4 types of fat soluble vitamins. They are :

Water soluble vitamins are Vitamin B and Vitamin C.

'Lavani' is a dance form of which state in India?

Gametes are produced by the process of


A gametes are haploid cells as they have only one set of chromosomes. Meiosis is a process of cellular reproduction in which both male and female gametes are formed. During meiosis, the DNA is only replicated or copied one time. 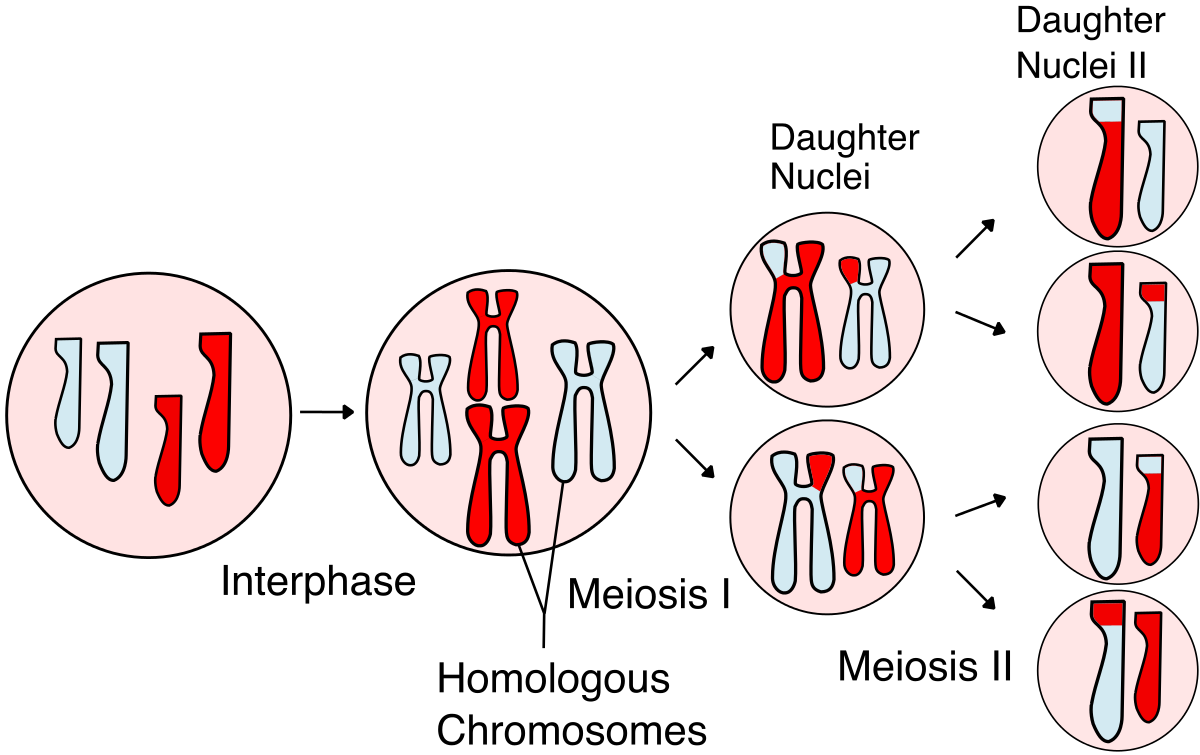